The closest airport is Puerto Princesa’s International Airport, which is approximately 3.5 hours away. All major local airlines have flights to and from the city because of its status as a premier tourist destination.

Years ago, the trip from Port Barton to Puerto Princesa took around five hours on a dirt road that passes through a forest. Fast forward to today, the developments over the years have cut it by a few hours. With a paved and wider road, the trip takes about three to four hours on either a bus or van.

The bus is our recommended mode of transportation; they look old but will get you to your destination safely. These don’t use air conditioning, but the fresh air of Palawan more than make up for it. You’ll also have more space compared to taking the van.

The van is the faster option as the trip takes about three hours and sometimes just 2.5, depending on how fast the driver is driving. The drive can be stress-inducing because Puerto Princesa drivers are notorious for pushing the pedal to the metal. 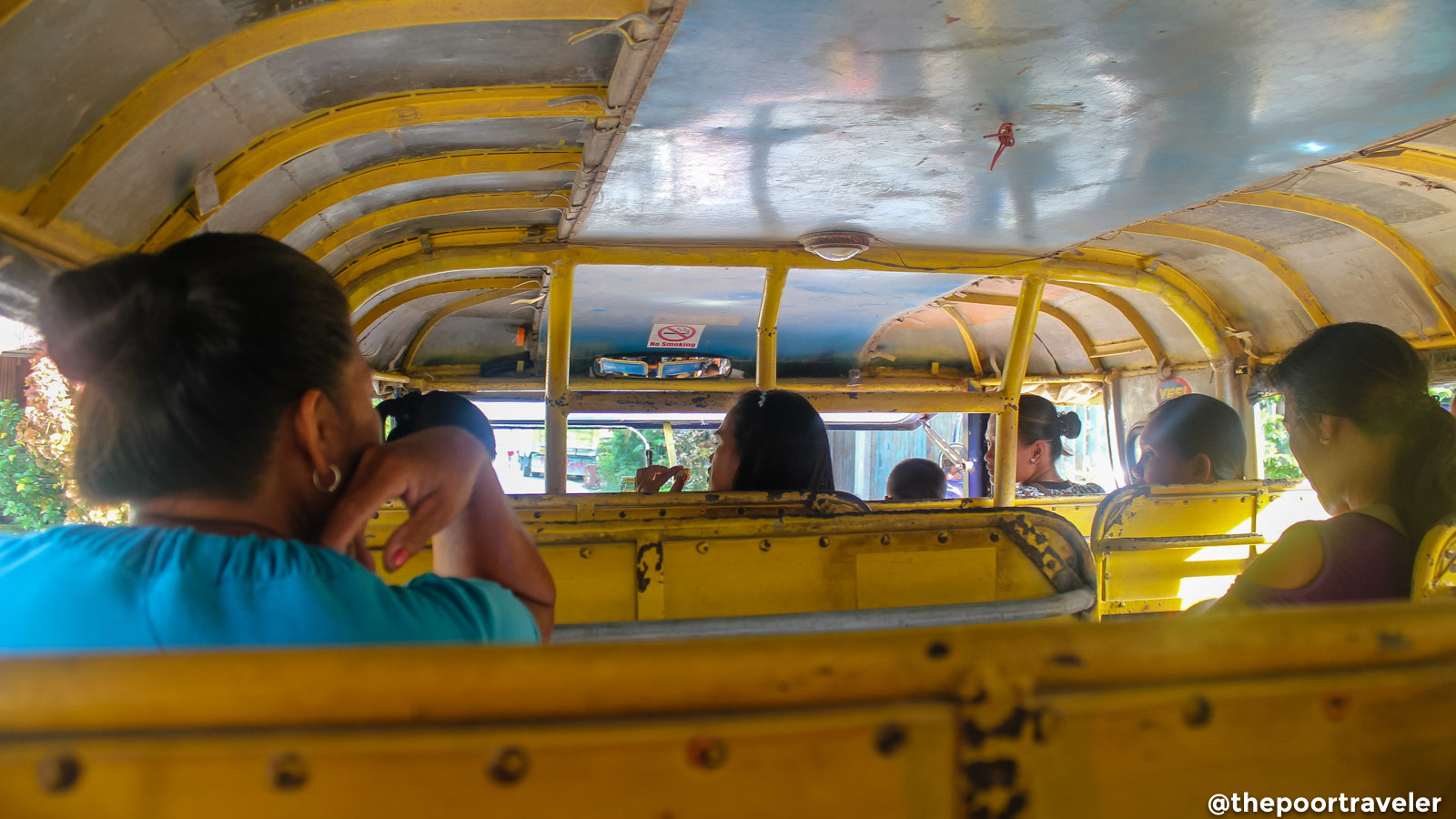 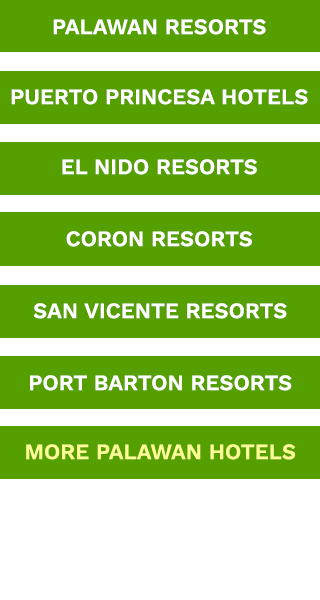 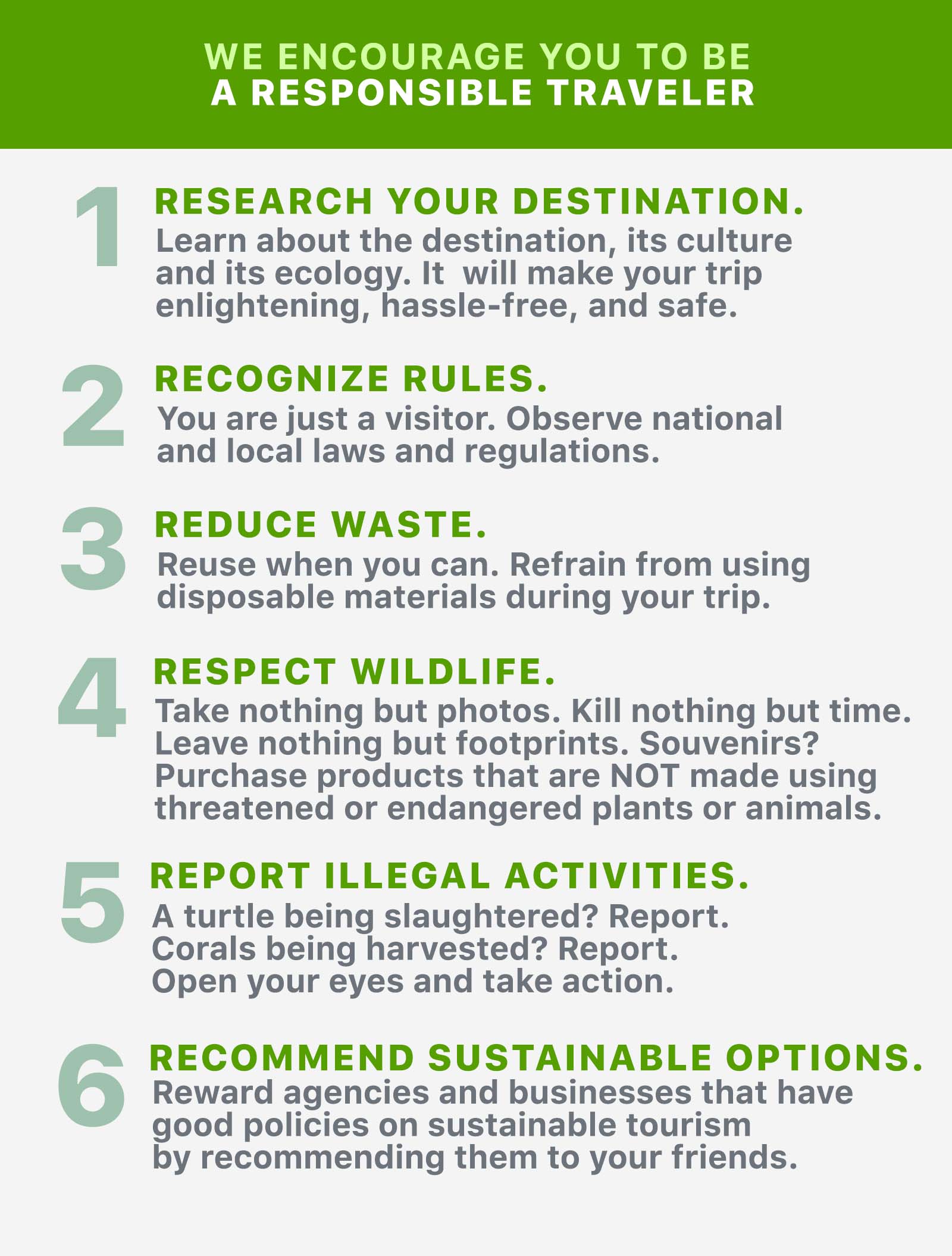